The stock market looked quite ugly at close yesterday.

The Funko position I had was in the hurt locker, off about 10%. Then today a massive short squeeze caused a price ramp of about 15%, so I sold close to the top on that in a couple different lots.

Small-caps have since started heading down & Funko has been no exception, giving up about 40% of today’s gains. It is back under $19 again, so I’ve jumped back in.

In the intermediate term I still think Funko is going to have a great next half-year or more (due in large part to the additional space Walmart & Target are creating for selling their products), but if you can go in and out for quick wins then you are lowering the cost basis of the stock you hold.

If you adjust your basis by about $1 a share on a stock trading around $20 a couple times then you are still up to flat if the stock slides 10% while you are holding it.

The big things with Funko are the trading volumes & market cap.

Then again, putting 3% to 5% in on a security isn’t taking a huge risk & unless you have tons of money a few thousand shares would be a sizable position.

No need to be RAMBO and stay fully exposed.

It’s been over 7 years and his Groupon still hasn’t come back yet!

Meanwhile the social gamified Chinese version of Groupon which was founded 3 years ago is valued at almost $24 billion, compared to under $2 billion for GRPN.

Part of what makes that Groupon performance so impressive is how much the stock market has been up during their 80%+ slide since the 2011 IPO & that Groupon raised more than their current market cap in VC funding plus IPO proceeds.

Pinduoduo (PDD) has so many counterfeit goods on it they were investigated by Chinese regulators (though only after the Nasdaq listing, of course).

There’s no Rambo Pop yet, but the Rocky Balboa is going for about $300 on eBay. 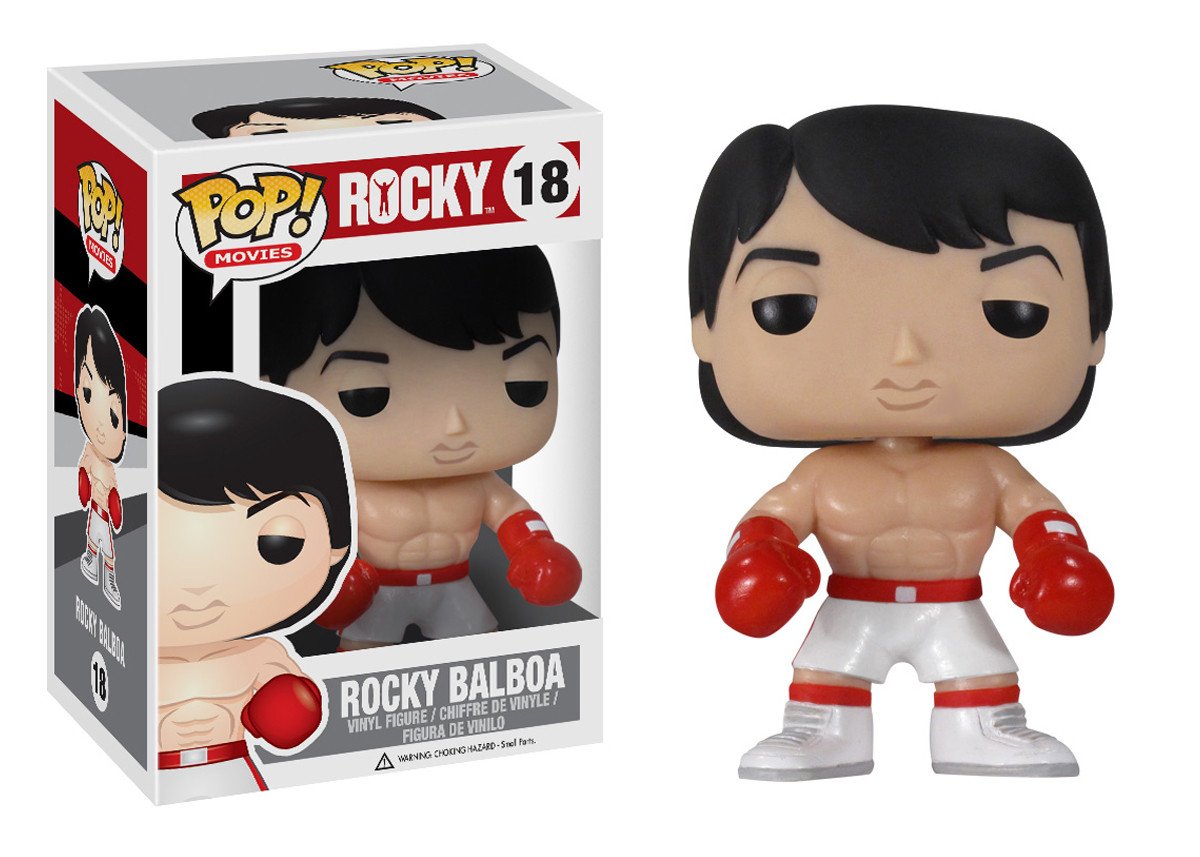