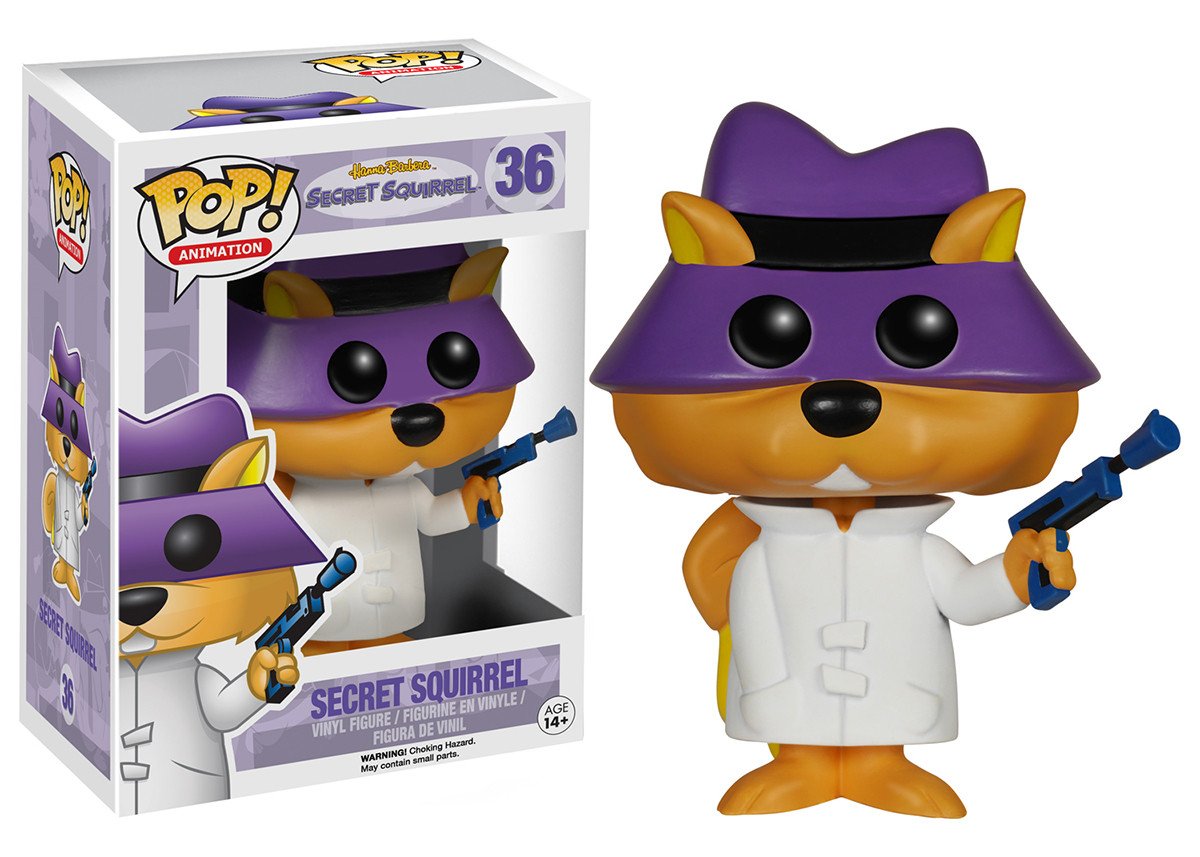 Their November 2, 2017 IPO was widely panned and even qualified for being in the all time disasters category in terms of IPO performance.

Renaissance Capital, which tracks IPOs, reported late Thursday that Funko’s 41 percent fall was “the worst first-day return for an IPO in 17 years.”

Funko shares closed at $7.07, down 41.1 percent from its IPO price of $12, according to Nasdaq. The offering price itself was dialed down from the anticipated range of $14 to $16.

A lot of the best performing companies had institutional hate leading into the IPO or right after the IPO. Facebook cratered on the fear of the move to mobile. Google was viewed as smug and out of touch with the Playboy interview & the Dutch auction listing model that didn’t give banks a big greenshoe.  GoDaddy was seen as carrying too much debt.

It took Funko almost 8 months to reach their IPO price, but after they hit it they blew right through it. Now that Funko shares are up almost 300% off the bottom they may not be cheap, but if you consider the initial IPO goal price was originally ~ $15 they are up less than 1/3 from that price and they have done an amazing job executing by signing a wide range of licensing deals & even launching a cereal line.

CEO Brian Mariotti collects Pez & understands the mindset of collectors. In this interview he highlights the importance of balancing supply with scarcity to reward collectors. He hints they are certainly willing to forego short term profits to keep growing the brand.

Funko fans can even make 1:1 figures at company headquarters.

Ultimately Funko may end up to by like Ty Beanie Babies or even the baseball card bubble of the late 1980s into the early 1990s, but it still has a way to go before reaching saturation.

To a large degree fantasy sports and online stats sort of displaced the roll of the baseball card. And Ty was creating their full on hype cycle versus creating licensed goods. 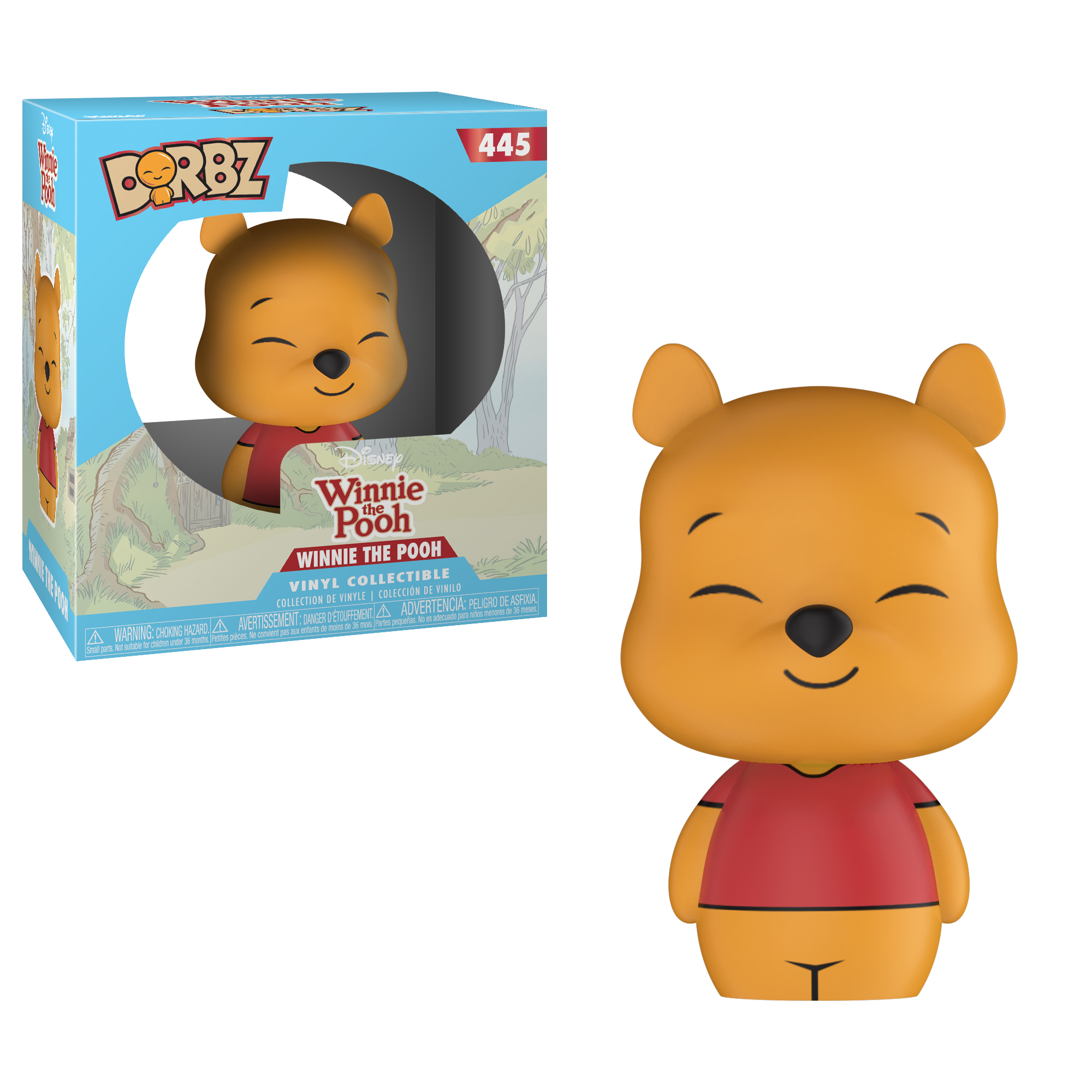 Most likely if other companies tried to clone the Pop product efforts to clone it would bomb. Each additional Pop that sells makes the figurine stronger as the category default. There are other players like Kidrobot, but none have struck lighting in a bottle the way Funko Pop has.

Further, the fact that Funko has relationships with so many IP holders makes it easy for them to go back to those same sources for additional IP licenses while also increasing the licensing fees for any new player who enters the field with a competing product.

As the web fragments culture, Funko Pop is almost a physical manifestation of a horizontal layer to re-homogenize culture by striking deals with many different IP creators from gaming to movies to comedies to cartoons to even in-store or product mascots.

I bought Funko stock at around 13 right as it first broke out but went in and out of it a few times on the way up and only got a small portion of the total move. With the current retracement I figure it might be a decent entry point. If it goes much lower it will be right around the IPO price when revenues have been growing over 30% a year.